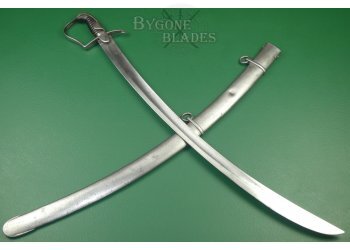 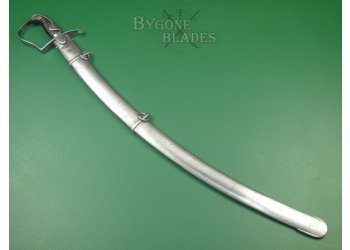 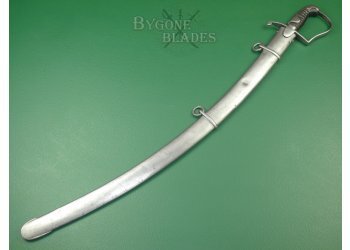 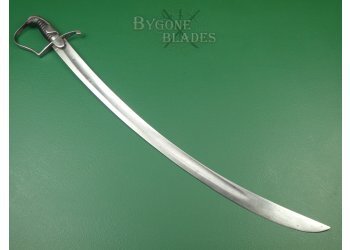 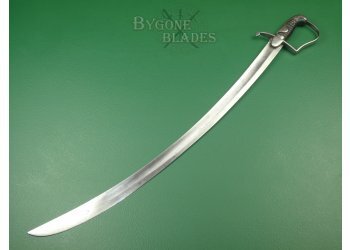 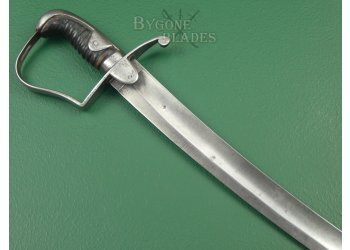 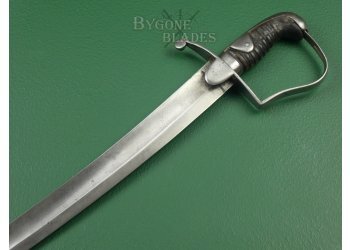 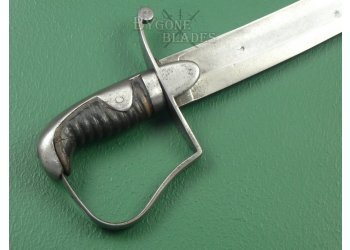 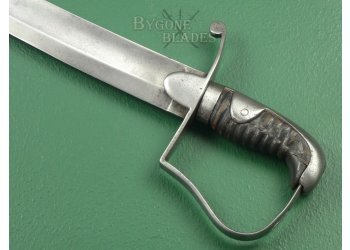 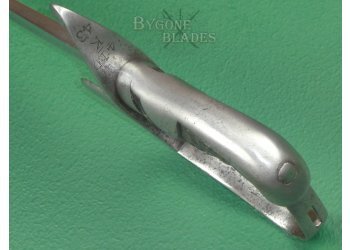 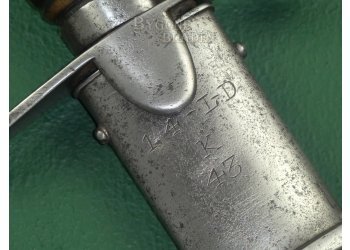 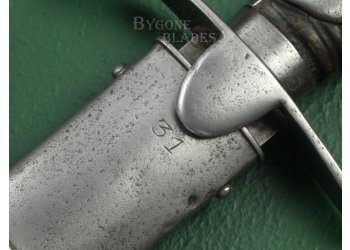 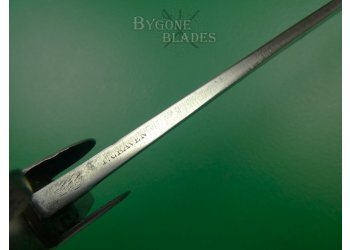 The Napoleonic Wars were a pivotal period of European history and this sabre almost certainly saw action in some of the key battles of the Peninsular. The sabre and matching scabbard are marked to the 14th (Duchess of York’s Own) Light Dragoons.

The 14th Light Dragoons sailed for Lisbon, Portugal in December 1808 to join Sir Arthur Wellesley's Army of the Peninsular. The regiment fought at the Second Battle of Porto in May 1809 followed by the Battle of Talavera in July 1809. In July 1810, the 14th fought at Barquilla, losing their commanding officer, Lieutenant-Colonel Neil Talbot who was killed in action.
Lieutenant-Colonel Felton Hervey-Bathurst assumed command of the regiment and led them in a skirmish on the Coa River on 24 July 1810 and at the Battle of Fuentes de Oñoro in May 1811.

During the Battle of Vitoria in June 1813 the regiment captured a silver chamber pot belonging to Napoleons' brother, King Joseph Bonaparte, earning them the regimental nickname of "The Emperor's Chambermaids."

In July 1814 the 14th Light Dragoons returned to England and soon after deployed to North America where, dismounted, they took part in the Battle of New Orleans on 8 January 1815 in the closing stages of the War of 1812.

The 820mm curved blade has a flat spine above a wide, shallow fuller and terminates in a hatchet point. The spine is stamped with the maker’s name, T. Craven and the forte bears a Tower inspectors’ stamp. A crowned number 4. The blade is in great condition with minimal age and use related marks and spots of tarnish. The service sharpened edge has a few small nicks.

The iron stirrup hilt is bright and in good condition with a mild age patina. The back of the quillon is engraved with the unit marking, 14-LD over K over 43, for the 14th Light Dragoons, K squadron, weapon number 43. The ridged wooden grip retains its leather wrap with age and use related wear. The blade is firm in the hilt.

This is a great example of the iconic 1796 light cavalry sabre with unit markings to a prestigious Dragoon regiment that served throughout the Peninsular Wars and during the closing stages of the American War of 1812.